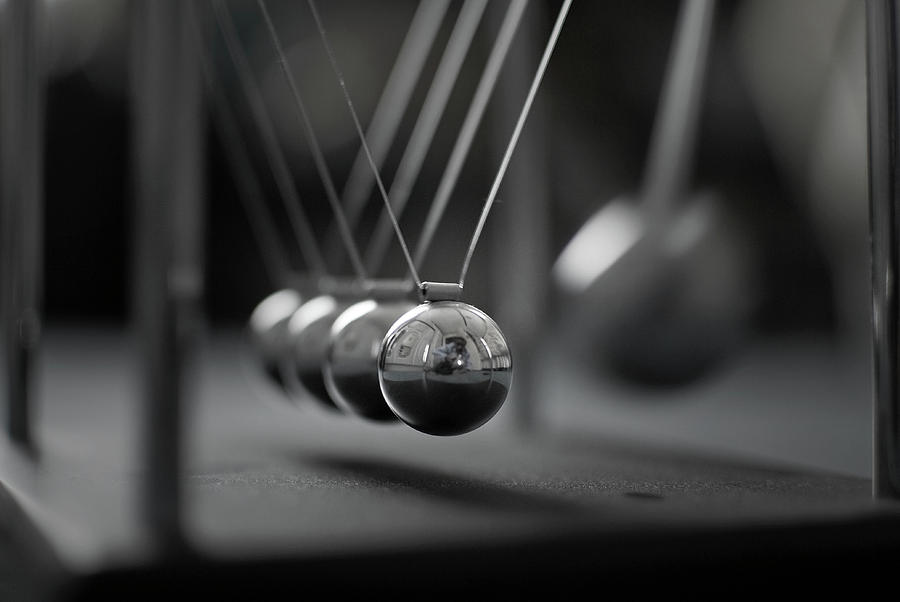 I became a doctor by accident.

At least that’s what I told myself. Growing up in a small town in Mississippi, I never dreamed about being a doctor and honestly, I don’t know anyone who wanted to or probably thought they could. At 15 and after Hurricane Katrina, I moved to another small town in eastern Texas where again, being exposed to medicine and becoming a doctor really wasn’t a thing. In school, teachers knew I was pretty smart but didn’t apply myself, so all my evaluation would read, “He has potential.” Potential. I had potential.

It wasn’t until 10th grade Biology, when I really started to explore my potential. I loved the topics, material came easy to me, and it likely had something to do with my first black teacher. One day, she pulled me aside and told me that I really should be in her Pre AP class. I remember telling her, “Naw I’m good, those kids are lame and all my friends and teammates are in regular classes.” Being the resourceful, determined black educator that she was, she did what was most natural — she went and told my parents! They gave me the ultimatum of either quitting football or taking Pre-AP chemistry the next year. On the verge of starting Varsity, there was no way I was quitting football. That next year, I enrolled in her class and did surprisingly well in the class (B+); that’s when my mentality shifted. For the first time in my life, I realized it was okay (and cool) to be smart.

Inspired by my 10th grade teacher I decided I wanted to be a high school biology teacher and coach HS football. At first I was going to do history because that’s what all the coaches did but then my parents brought to my attention I didn’t even like history. Also, I always wanted to pursue a career where I felt needed within my community; naturally STEM HS teacher is somewhere at the top of the list.

I thought I could be a biology teacher with an education major and biology minor, but when doing my degree plan they told me I had to major in biology and then showed me the degree plan. And after seeing the array of intense science courses, my Dad said, “Boy you might as well be a doctor”.

When I got to Prairie View A&M university, I was in an huge auditorium for Biology 101. Everyone was some variety of pre-health major, and I was the only one who wanted to be a teacher. I joined the premed organization not because I wanted to be a doctor, ( I was actually scared of blood at this point) but because all my friends were in it and I didn’t want to feel left out. Through this group, I was exposed to the field of medicine and developed great upper classmen mentors who instilled confidence, and continually encouraged me to become a doctor.

Initially, I was considering PT or chiropractor because again, I was afraid of blood. They told me to apply to this summer program called summer medical dental and enrichment program (SMDEP) noting that it was a guaranteed life-changer. That cycle I applied to the Yale site, and it was there that I truly discovered that medicine was for me. More importantly it gave me the confidence that I would be able to achieve that goal.

However, everything wasn’t peaches in cream after that. After studying intensely for my MCAT for 2 straight years, using multiple review courses, and over 20 practice tests — I did abysmal. My MCAT scores in three consecutive attempts were 23,20,21. At this point I thought medical school admission was a longshot.

To my surprise I was accepted into Texas A&M Health Science Center. I performed well there at a summer program after my sophomore year and they decided to give me a chance despite my MCAT scores.

Medicine was also an area where black males were desperately needed so this played a huge role in my motivation to become one. I was the only black male in my medical class of 200 students. Now in my first year of residency at Washington University in St. Louis, I’m still the only black male out of ~50 residents.

It has always been my passion to give back and try to get more underrepresented minorities, particularly black males, into medical careers. I know there are so many young men out there just like me — with POTENTIAL — who, with the right mentorship, can transform into kinetic. We need black men in medicine.