Why Diversity Matters: Challenge the Hierarchy 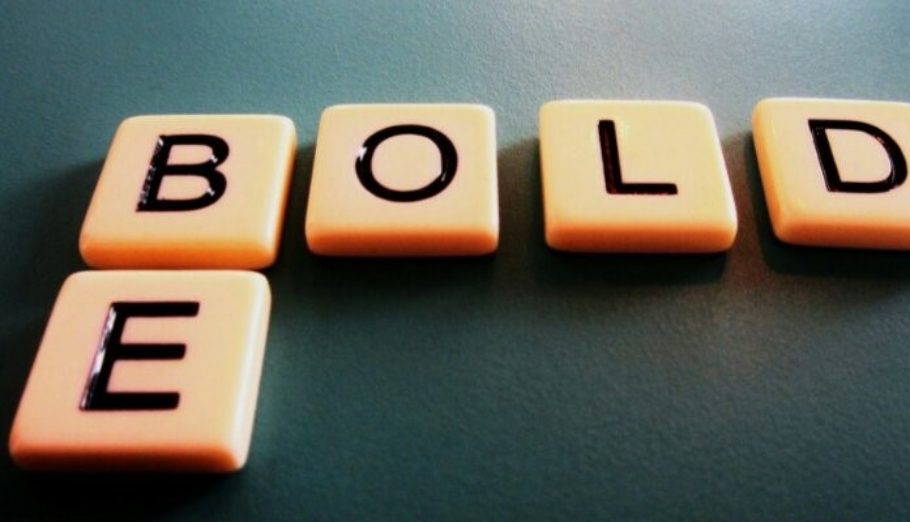 It’s no secret that the first clinical year of medical school is tough. In most programs, students get to ease into their medical career with a class structure similar to that of undergraduate college, meaning… that students can choose if and when they have to interact with their classmates. The experience is as comfortable and cozy as one would like, and some students choose only to show up to required events. For minority students, the preclinical years of medical school also provide the comfort of controlled social interactions. As a result, some students find the transition from preclinical to clinical years to include not only real-life patient interactions and increased work hours, but also a new working environment with a diverse array of co-workers with various backgrounds.

Due to deficits in both age and experience, medical students at the beginning of their clinical rotations often feel so low on the totem pole that they’re practically underground, and between attendings, residents, senior medical students, and nursing staff, , there are plenty of characters  to impress.

Given the dynamics of this environment, minority clinical medical students can find themselves in a complex hierarchy based in identity, privilege, and professional experience. When a situation arises where someone makes a harmful comment that is either racially insensitive, dismissive, ignorant, or harmful, therein lies a natural barrier which keeps minority clinical medical students from speaking out. As if challenging unjust rhetoric and behavior in a vacuum didn’t require enough courage, the workplace structure for students is incredibly difficult to overcome.

In each of the uncomfortable race-related conversations I experienced during my first clinical year of medical school, the dynamics in each setting had subtle, yet important differences:

Encounter #1: As I was spending my one and only day on a particular service in one of my institution’s affiliated hospitals, the local media was buzzing about a high-profile story involving a police officer who would not be charged with the murder of an unarmed Black man. As patients began to cancel their afternoon appointments, the nursing staff of that service began to postulate about presumed protests against the decision were the reason for that afternoon clinic’s cancellations. Coded phrasing such as, “I don’t understand what they’re rioting for,” “Nothing good is going to come from all of that destruction,” and “Well, I trust the justice system” spread throughout the room, and I kept  my eyes glued to the computer screen ahead of me, choosing to stay silent. I was only there for half a day and those people didn’t know me at all… Could that have gone any way but negatively for me?

Encounter #2: As I was sitting in the interview room with a fellow medical student and a resident waiting for our patients to arrive. In an attempt to fill the time, we conversed about topics related to racially charged events we have either heard of or experienced, as all three of us were racial minorities. During this conversation, the Asian-American resident on my service spoke negatively about ‘Affirmative Action’ and other specific efforts to recruit minorities from underserved backgrounds to secondary degree programs and professional schools. While incredibly insulted at the subversive notion that somehow my classmates and I were then unqualified as medical students, I attempted to hold back my erupting emotions while detailing not only the long history of oppression my family has endured, but also the heft of evidence that suggests commonalities between patient and provider leads to more comfortable healthcare. I took the major risk of somehow insulting my superior, but if I didn’t challenge his problematic beliefs, who would? The resident, surprised by my unwillingness to back down, then plainly noted that he hadn’t considered the facts that I presented, and our clinical day continued as normal.

Encounter #3: While attending a grand rounds lecture about racial health disparities with other medical students, residents, and attendings, several attendings in the audience shared feedback during the conclusion of the presentation. One attending stated that he enjoyed some of his Black patients over his White ones, trying to imply that maybe it’s “not all about race.” Another attending remarked that our institution’s efforts to recruit more minority students were fruitless because minority students were getting more impressive package offers elsewhere. The last attending to speak, wanted to congratulate the hospital for low surgical complication rates overall, which to him meant that we were effectively decreasing racism. As all of these ludicrous notions were being shared by my superiors, I felt an overwhelming need to stand up and explain just how ridiculous each sentiment was, including the speaker to which the sentiment belonged. However I didn’t have to, as a Black male attending o defeated each point in exclamation, pointing to the objective data to disprove each of his fellow-ranked attending physician’s ignorant statements.

Oddly enough, these events occurred in chronological order, as I acquired more experience and become more comfortable with my surroundings. In my first encounter, I was completely alone , to fend for myself in a nearly unwinnable situation. After lamenting my choice to stay silent, I was fully prepared to speak up for myself in the second instance. And finally, in the third encounter, as I prepared myself once again to speak out against my superiors in front of a large audience, I was relieved of my nearly impossible task. In this situation, someone had my back, a well-respected attending who could articulate my exact thoughts and ideals and command a level of respect that I had not yet earned.

In a utopian world and progressive circumstance, we’re able to listen to all voices and rational opinions before we come to our conclusions. In our current reality, titles matter, and a certain level of cache is required for the intended audiences to truly listen. Throughout my time as a clinical medical student, I’ve learned it is important to stand up for yourself, because you’re also standing up for the next student, your patient, your family, and for your people at large. What’s equally important, however, is that we’re present in each of these rooms, in each of these settings, and throughout each of these hierarchical systems. We need diversity because we need to help each other echo what is important to us down the line so that our voices can be heard and our ideas brought to the light.

Roy Collins IV, MPH is a contributing writer and fourth-year medical student at Saint Louis University who plans on specializing in psychiatry. For more, follow him on twitter/instagram: @rcQuattro